Previous Next
The Greatest Teammate 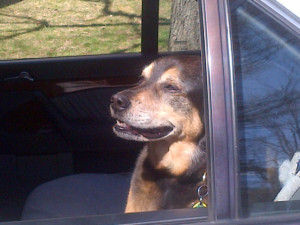 September 21, 2001. A young golden retriever mixed-breed puppy was born into an animal shelter. The day after Thanksgiving, my wife and I, along with our niece, drove about two hours and crossed the Chesapeake Bay Bridge to visit this animal shelter in Caroline County, Maryland. It was there where he entered our lives. At barely nine weeks of age, he looked like a flying squirrel and he was quickly named Rocket J. Dog. During the next 5,171 days Rocky was my co-pilot in almost everything we did. Unless it was unsafe for him, you would rarely find me in the car without him. 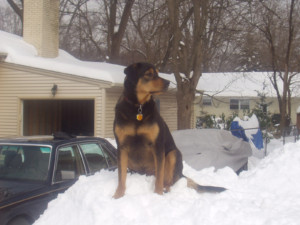 Rocky helped me through some difficult days in my life. The tragic loss of our previous love (many of you know this story) of “Hollywood” from October of 2001. Then, in January 2004, Rocky comforted me through the loss of my mother. In July of 2008, when I received a call at 1:15 in the morning that my father had passed away, Rocky would not let us out of the door. He sensed that something was wrong and he was there to comfort me.

He was a great protector, constantly barking at strangers and all of the delivery trucks – not to mention Steve, Mark, and Toby – just a few of our US Postal Service letter carriers. Many of them would bring him treats, and they became his friend. 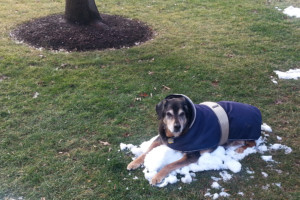 As Rocky aged, and the story of the loss of Hollywood was shared, along with the remarkable service of Alex Shane, Rocky helped bring smiles to many around the world, even being mentioned in the Marriott on the Move Blog by Bill Marriott, CEO of Marriott hotels, in February 2009.

Yesterday, Rocky comforted me for the last time. He passed quietly lying in front of the door he guarded. We will miss you Rocky —- and we will NEVER FORGET YOU. 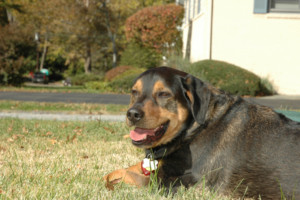 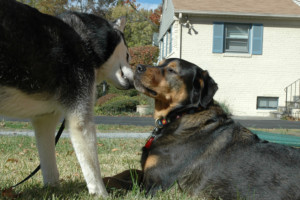 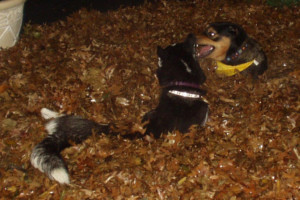 When Hollywood passed, one of my mentors, David Stonecash, shared a story, Dogs in Heaven, with me. I found it comforting, both then and now. Please take a moment to read the story and share it with someone you know who may also find comfort in it.
By Gregg Greggory|2016-12-16T07:44:36+00:00January 20th, 2016|