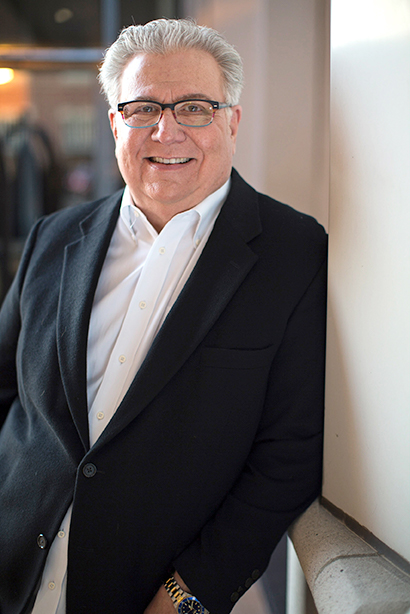 With more than 1,500 keynotes, breakout sessions and training workshops under his belt, Gregg Gregory is the teambuilding mastermind America needs today. A Certified Speaking Professional (CSP) with more than 25 years working at all levels within in corporate America, Gregg’s experience goes beyond expectations. His expertise and articles have appeared in 100s of business and trade publications, including SellingPower.com and Boardroom Magazine, as well as appearing on Blog Talk Radio.

His client list of over 400 companies, non-profit associations, and government agencies includes New York Life Insurance, the Defense Logistics Agency, and the Club Managers Association of America, as well as over 300 of the Fortune 500 companies.

He launched his speaking career in 1996 after more than 20 successful years working and managing in real estate, mortgage banking, event planning and production, as well as radio and television broadcasting.

In his position as an Assistant Vice President of a national mortgage company, Gregg built and led a loan origination team, taking them from 40 million to 80 million dollars in annual production in just under two years. In the event planning industry, Gregg produced and/or directed over 250 local, state, national, and international events. Finally, as an onair radio and television personality in the Washington D.C. market, Gregg delivered thousands of rush-hour traffic reports. He is the only person to deliver these reports onevery radio frequency and television station in this Top 10 media market.

As a native of the Washington D.C. Metropolitan area, and married for more than 25 years, Gregg has acted as a Big Brother, Director of Youth Activities at his local church, as well as coached little league baseball. He also volunteers within local community organizations, including the Chesapeake Bay Foundation and the Annapolis Maritime Museum. He is currently the Program Manager and Director of Tours for Thomas Point Shoal Lighthouse; a national historic landmark located on the Chesapeake Bay and still utilized as an active aid to navigation for mariners.