Leadership Development -Avoid This Word to Keep Your Team Motivated

I’ve written quite a bit about giving feedback to team members, and there’s one word that I admonish team leaders – and team members giving each other feedback – to avoid like the plague.

Using this word in a one-on-one discussion about performance can stall an employee’s motivation and put their career in limbo. Using this word can cause workers to incubate resentment for their boss or their peers. It can make a person feel as if all the work they’ve done for the company doesn’t matter.

But, but, but Gregg, you think, that’s a very common word. It’s a coordinating conjunction, just like the words “and” and “or.” They’re partners. Schoolhouse Rock had a song about it, for Pete’s sake.

The thing is, using the word “but” when giving feedback to a team member isn’t harmless. 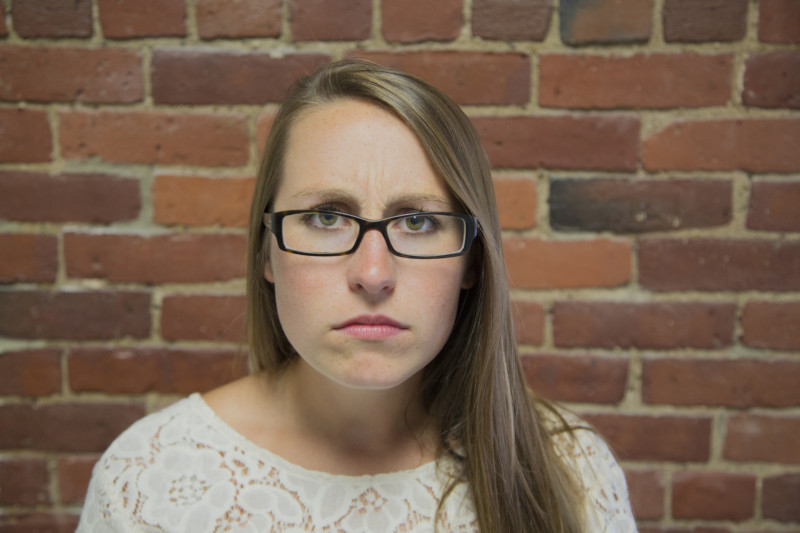 Here’s an example. Jerry is a talented programmer who does well when challenged – especially when the goal is in sight. He tends to slack off when there isn’t an emergency or a stretch goal to hit. His team leader Judy wants to address this in his review without hurting his feelings.

“Jerry, you’ve really gotten a good handle on programming the modules for this project,” Judy begins. “You’re a real asset to the team, and when we need to hit a deadline, you really step up. But … you haven’t kept up with the lower-priority tasks on your assignment list. I need you to start paying attention to those during slower periods.”

Jerry nods his head in agreement, but he doesn’t look happy. And over the next few weeks, his work improves only slightly and then falls off.

Because despite the positive praise that Judy gave him at the beginning of the review, the word “but” and the negative feedback on the other side of it wiped out the good things that came before it.

“But” is an eraser word in interpersonal communications. The impression it made on Jerry was this: It doesn’t matter how good of a programmer you are or how much work you put in to help the team, because you screwed up elsewhere.

Make a concerted effort to eliminate the use of the word “but,” especially when giving feedback to an employee or to a team. Use other conjunctions like “and,” or fancier words like “alternatively.”

With that in mind, Judy’s feedback to Jerry might be something like, “You’re a real asset to the team, and you step up at crunch time … and I know that you are capable of applying that same work ethic to the lower-priority tasks on your list.”

Changing just one word in your communication with team members can completely change how they receive and react to feedback. When you are careful to incorporate the positive aspects of an employee and tie those aspects to the challenges they need to meet, their response is likely to be much more positive. Erase the eraser word from your vocabulary and watch the team maintain their motivation and drive.